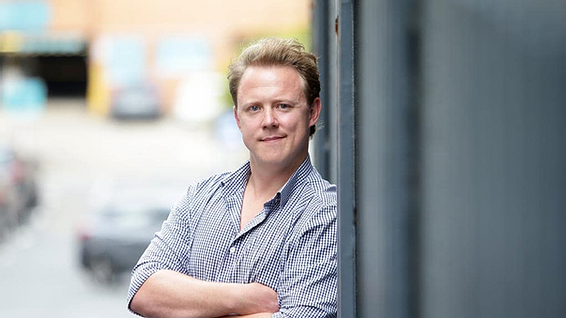 AN award-winning young Brisbane entrepreneur has just hit paydirt in the US.

Dr Chris Jeffery revealed this week that he and his team at Field Orthopaedics had secured that most coveted of blessings: a green light from regulators at the Food and Drug Administration.

The approval means his three-year-old startup can now start selling a groundbreaking new “micro screw’’ used to treat fractures and other orthopaedic injuries.

Jeffery is clearly on the cusp of a financial bonanza, given the size of the US market. Global demand for such products is forecast to be worth $60 billion by 2022.

American hospitals, including the renowned Mayo Clinic, have already flagged interest in the micro screw, which took just 12 months and less than $600,000 to develop. 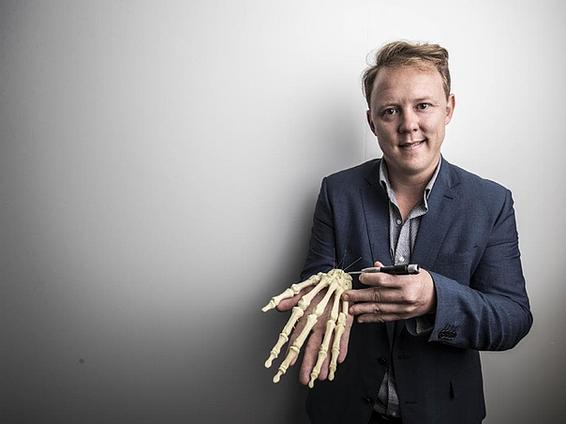 “Our initial orders for the product in 15 US states have been very encouraging and we expect that by the end of this calendar year we will easily make back our initial investment,” Jeffery said.

“According to our US distributors, the United States is the largest target market for medical devices, with an estimated global market share of around 45 per cent.’’

Jeffery, a 32-year-old computer engineer, has accomplished a heck of lot in a short time.

After serving as an Army engineer in Iraq and Afghanistan, he came home to complete a medical degree at UQ.

Also on board as directors and shareholders are WA mining identity David Trimboli and NSW bizoid Quentin Flannery.

If that last name rings a bell, it should. Flannery is the son of Brian Flannery, the Brisbane-based boss of White Energy who made a $530 million fortune in 2009 selling his Felix Resources to Yanzhou Coal.

So Field Orthopaedics has access to some pretty deep pockets as it scales up the micro screw and another three medical devices in the pipeline.

It’s already tipped more than $1 million in to research over the past year and has nearly a $1 million more in government backing to help kick things along.

For all his efforts so far, Jeffery has a few trophies on his mantelpiece, including the 2017 Brisbane Lord Mayor’s Young Business Person of the Year.